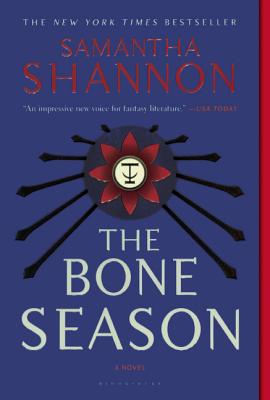 Samantha Shannon was born in West London in 1991. She started writing at the age of fifteen and graduated from St. Anne's College, Oxford, with a degree in English language and literature in 2013. "The Bone Season" is her first novel and has been sold in twenty-one countries. It is being developed for film by Andy Serkis and Jonathan Cavendish at Imaginarium Studios.Follow Samantha Shannon on Twitter at @say_shannon and on her blog, www.samanthashannon.co.uk