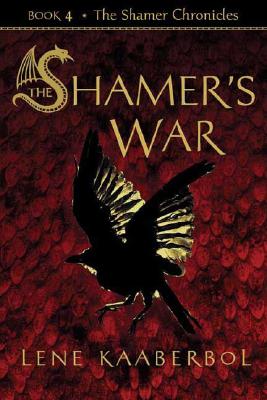 This is book number 4 in the Shamer Chronicles series.

The spellbinding final volume of the Shamer Chronicles

The Dragon Lord of Dunark is ruthlessly hunting down Shamers and burning them at the stake. He "must" be brought down, and so a rebellion is formed.

Rebellions need leaders, and what better choice than the legitimate heir to Dunark, Dina's friend Nico? Nico is reluctant to kill even a rabbit. Still, Dina's considerable powers should help him triumph over the Dragon Lord. But Nico knows only too well that heroes have a nasty habit of ending up dead . . .

Lene Kaaberbol is the author of many popular books that have been published in Denmark. She lives in Copenhagen, Denmark.

“A superb novel in its own right, and a fitting conclusion to the riveting Shamer Chronicles.” —School Library Journal