With Edwards in the Governor's Mansion: From Angola to Free Man (Hardcover) 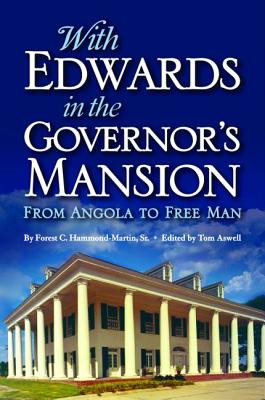 On the inside in Louisiana's corrupt justice system. Three weeks before his high school graduation, college-bound Forest Martin was sentenced to life in prison. This biography records his intense journey from his school days until his pardon from Gov. Edwin Edwards. In the interim he became the victim of a severe beating, an inmate lawyer, the light heavyweight champion of the underground boxing ring, and one of the numerous convict servants in the governor's mansion. The poignant story of one man clinging to hope and faith reveals insider secrets and conspiracies related to the state's politics and judicial system.