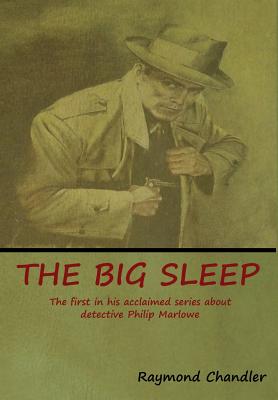 The Big Sleep (1939) is a hardboiled crime novel by Raymond Chandler, the first in his acclaimed series about detective Philip Marlowe. The work has been adapted twice into film, once in 1946 and again in 1978.

The story is noted for its complexity, with many characters double-crossing each other and many secrets being exposed throughout the narrative. The title is a euphemism for death; it refers to a rumination in the book about "sleeping the big sleep".