The Monk: A Romance (Paperback) 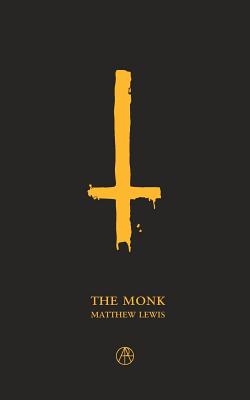 Sex, sorcery, and Satanism: The Monk is a tale of the temptations of the holiest man in Madrid. Utterly unlike anything England had seen before its publication in 1796, The Monk is a lurid, suspenseful, and occasionally hilarious novel that radically transformed gothic literature with its much darker tone and open embrace of witchcraft and the occult.

The Monk is the third book in the Argot Early Gothic Collection. From the gloomy castles and maniacal villain of The Castle of Otranto; the sex, witchcraft, and demons of The Monk; to Vathek's dreamlike and surreal vision of gothic literature's potential, the Argot Early Gothic Collection showcases three of the most influential works that helped shape English gothic literature and the broader romantic movement of the late 18th century.