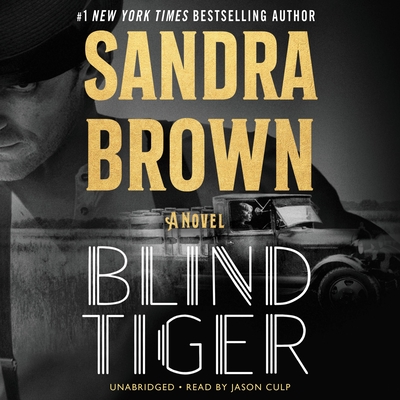 The year 1920 comes in with a roar in this rousing and suspenseful novel by #1 New York Times bestselling author Sandra Brown. Prohibition is the new law of the land, but murder, mayhem, lust, and greed are already institutions in the Moonshine Capitol of Texas.

Sandra Brown is the author of seventy-two New York Times bestsellers. There are over eighty million copies of her books in print worldwide, and her work has been translated into thirty-four languages. She lives in Texas. For more information you can visit www.SandraBrown.net.