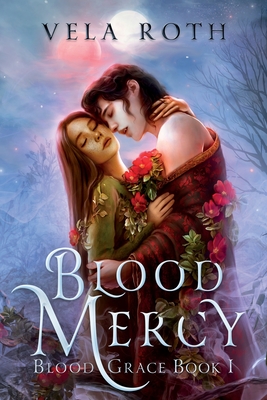 One human. One immortal. Will their alliance save the kingdom, or will their forbidden love be a death sentence?

When Cassia seeks out a Hesperine, he could end her mortal life in a heartbeat. But she has no fear of his magic or his fangs. She knows the real monster is the human king, her father. If he finds out she's bargaining with his enemy, he'll send her to the executioner.

As a Hesperine diplomat, Lio must negotiate with mortals who hate him. Cassia is different, but politics aren't why she captivates the gentle immortal. He wants more than her blood, and if he can't resist the temptation, he'll provoke the war he's trying to prevent.