Code of Conduct: A Thriller (The Scot Harvath Series #14) (Paperback) 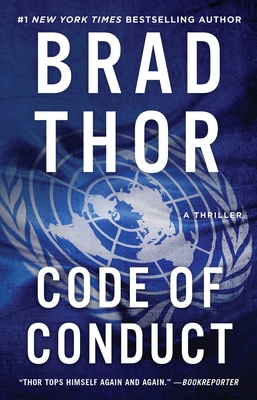